For the love of tacosssss! I can’t even begin to express how much I love tacos. I have tried lots of them, and I have a few tacos that are my go-to ones. This vegan plantain taco is so beyond tasty and really easy to do. You can moderate this recipe to make it not vegan if you like. Even though I am not vegan, I do try and eat a more plant-based diet when I can.

These plantain tacos will impress anyone that tries them… they are so so so good! I like to make things as simple as possible. I recently bought the instant pot and it is seriously a life changer. It cuts down so much cooking time! and also bought this onion chopper, which has also helped bring down the prep time (and reduce onion tears). These gadgets are now a must in my kitchen. Now let’s get this started!

The base to many tacos: refried black beans, the glue of it all. I found this amazing vegan vegetable broth recipe that I use since most store-bought broths aren’t vegan. I usually have the broth done beforehand to make things faster the day of.

Tasty vegan refried black beans that are super easy to do in a pressure cooker. No more overnight recipes to make homemade refried beans, you can do it in about an hour.

I tend to double up the recipe and freeze the beans in smaller portions so they’re ready for next time. I warm it up in a pot and and just a little water so it doesn’t stick to the pot.

This version of the vegan crema acts like the “sour cream” for the taco. It is super easy to do and takes about five minutes. The only thing is that the cashews have to be pre-soaked for about six hours. I did my research and merged what I liked from a few recipes I found online.

Vegan crema is also freezable, make sure to allow sufficient time for it to thaw out, when you’re planning to use it.

THE STAR OF THE SHOW – THE PLANTAIN

By far my favourite part of the recipe, it’s best if you use a deep-frier, but plantains can also be pan fried. I bought this little deep-frier on amazon and it is great. Very compact and does the job. The plantains can be a little hard to find, sometimes we find them at our local grocery store but selection is limited. Best places to find them are in the Caribbean food shops. Make sure to buy them ripe, if not it’s best to keep them for a few days at home until they’re soft and yellow (some will turn dark, and this is ok!).

Putting the tacos together is the best part! (other than eating them…) I usually start by spreading some refried beans on the warmed corn tortilla, then layer in the plantain. Followed by your toppings, the vegan crema, spicy chipotle, jalapeño slices (which can also be deep fried) and garnished with cilantro, radish and onion.. and don’t forget the limes!

I plan to make this a taco series (yay taco lovers!). There are so many yummy tacos that I need to share with y’all. You know what also goes amazing with tacos…? Sangria! Check out my previous post for my NOT LETTING GO OF SUMMER SANGRIA.

GET THE LATEST UPDATES RIGHT IN TO YOUR INBOX. 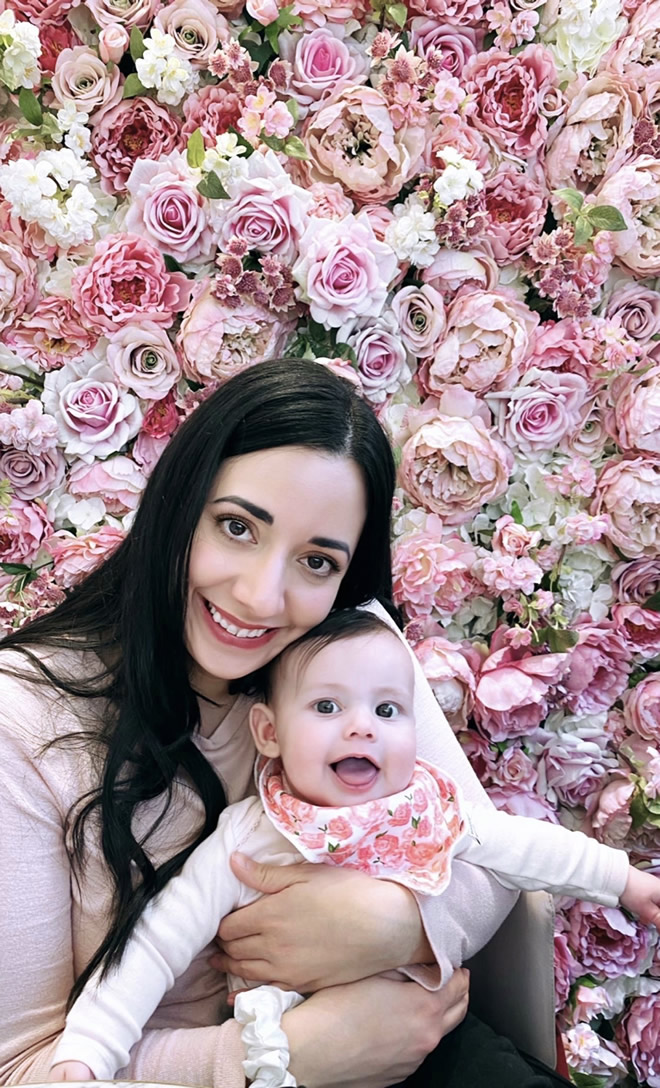